When following the prophet is too easy

When following the prophet is too easy 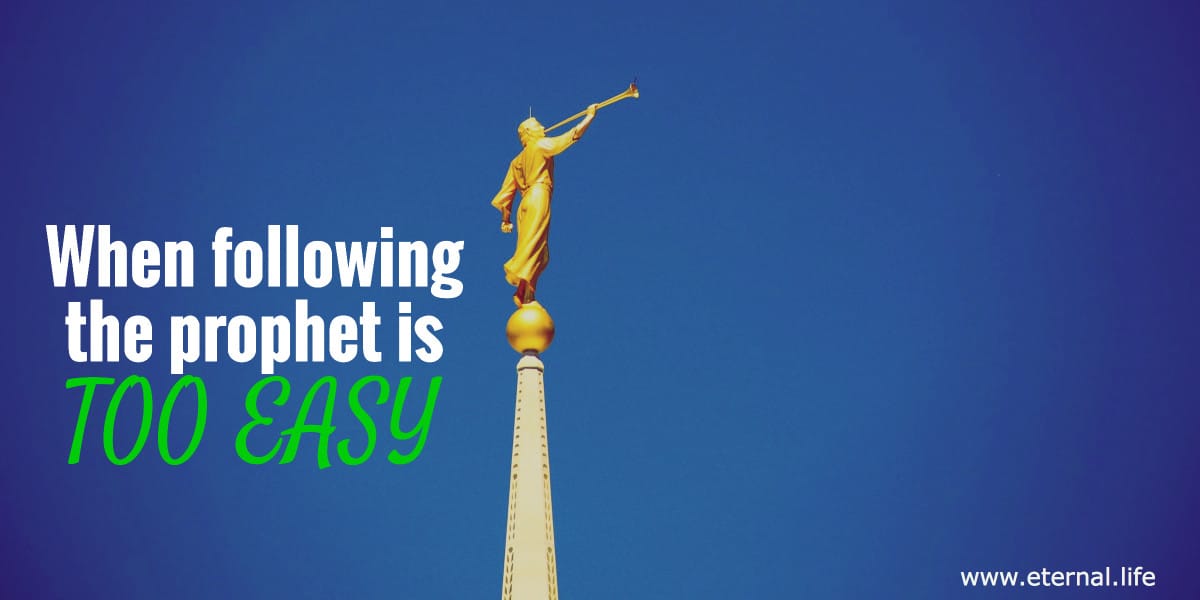 We citizens of modern liberal democracies take our bearings from two authoritative ideas or notions: science and freedom.

Against the Identification of Reason with Progressive Liberationism was written by Ralph C. Hancock in 2008 and can be read in full here with the introduction below.

I am feeling a little left out, again.  I observe that in recent weeks Latter-day Saints who claim or aspire to a respectable degree of philosophical acumen and worldly sophistication are enjoying a good round of often very nicely nuanced and ever-so-sensitive hand-wringing over the Church’s support of Proposition 8 in California.  All around the blogosphere I find faithful and thoughtful Latter-day Saints straining to express their willingness to follow the prophet but at the same time eager to make it clear that they are smart enough to have intellectual reservations, smart enough not simply and unflinchingly to join in the Church’s official support from Proposition 8.  But once again I find myself (as with the disciplining of “Mormon [so-called] Intellectuals” in Utah in the 1990s) [1] unable to find in these recent events a source of either a soul-stretching conflict of sympathies or of any intellectually fertile tension between faith and reason, between my covenanted loyalties and my addiction to rational reflection.  Here, in a word, is my problem:  the position the Brethren asked Saints in California to support strikes me immediately as eminently defensible on rational grounds and, moreover, as consistent with the most sober and sophisticated political judgment.  I must even confess that the temptation entered my heart to murmur, “it’s about time” – about time, that is, that the Church entered the political fray with all the strength we can muster where such fundamental moral and social matters are at stake.  But since timing is such a delicate question wherever the Church’s use of its political influence is concerned, I found it easy, after all, to defer on this point to Priesthood authority – thus missing yet another opportunity to share in the complex, agonistic, and qualified kind of support for Church leaders by which the more sophisticated among the faithful recognize and commune with each other.

And so I feel I must explain my inability to join in this no doubt exhilarating and even cathartic outpouring of conflictedness.   It seems to me, to put it very plainly, that the cause of the present spiritual and cognitive disturbance among so many Mormons of a certain intellectual attainment or aspiration is not that they bear the burden of rare philosophical or political insight, but, on the contrary, alas, that their thinking is confined to certain all-too-common ideological categories, of which they often appear to be no more aware than a fish knows it swims in a sea.  The conflictedness may then arise not out of purposeful rebellion or proud cowardice; it may simply be the result of the fish having acclimated itself to ever-increasing pollution in its sea, making a dose of fresh water feel not bracing, but excoriating.  More plainly still: this sea is … yes, “liberalism” – or, if you will, what liberalism has become, the theoretical core of liberalism, now emancipated from the traditional practices and assumptions that once moderated and contained it: call it, “liberationism.” Continue reading or Download PDF 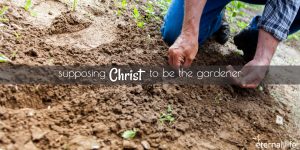 Supposing Christ to be the gardener

The heart is more than a pump 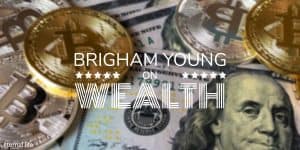