The secret to causing a tree to bear fruit of gold

The secret to causing a tree to bear fruit of gold 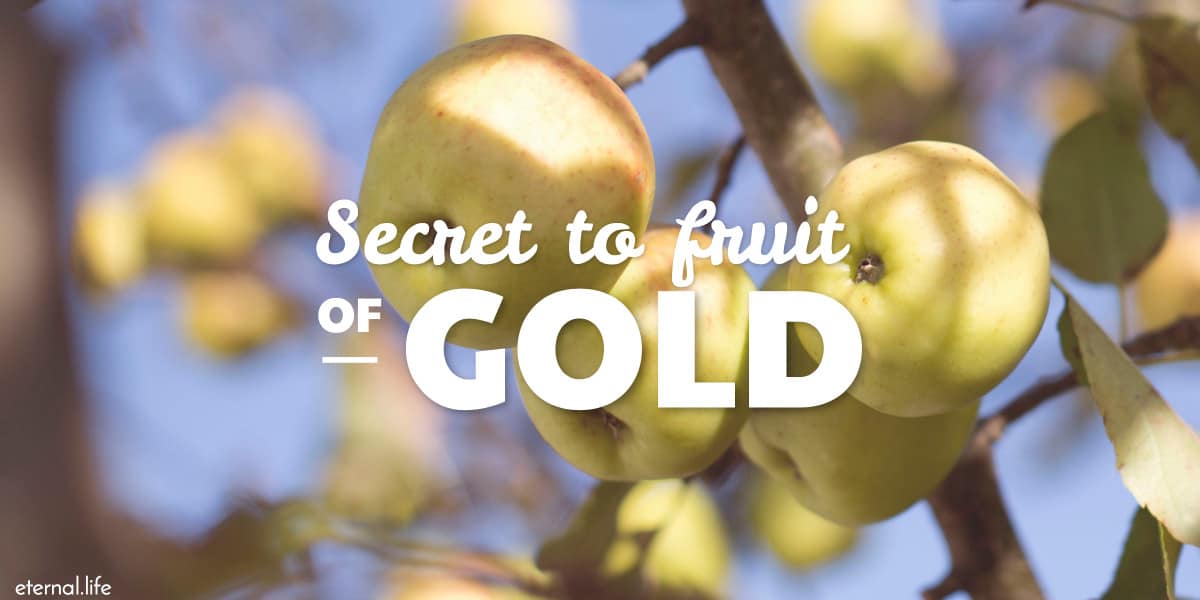 “There is a fable among the Hindus that a thief, having been detected and condemned to die, happily hit on an expedient which gave him hope of life.

He sent for the jailer and told him he had a secret of great importance which he desired to impart to the king, and when this had been done he would be prepared to die. After receiving this piece of intelligence the king ordered the culprit to be conducted to his presence, and demanded of him to know his secret. The culprit replied that he knew the secret of causing a tree to grow which would bear fruit of pure gold.

The experiment might be easily tried, and his majesty would not lose the opportunity. The king, accompanied by his prime minister, his courtiers and his chief priest went with the thief to a spot selected near the city wall, where the latter performed a series of incantations. This done, the condemned man produced a piece of gold, and declared that if it should be planted, it would produce a tree, every branch of which would bear gold. “But,” he added, “this must be put into the ground by a hand that has never been stained by a dishonest act. My hand is not clean; therefore I pass it to your majesty.”

The king took the piece of gold, but hesitated. Finally he said: “I remember in my younger days, that I often filched money from my father’s treasury which was not mine. I have repented of the sin, but yet I hardly dare to say my hand is clean.

I pass it to my prime minister.” The prime minister, after a brief consideration, answered: “It were a pity to break the charm through a possible blunder. I receive taxes from the people, and, as I am exposed to a great many temptations, how can I be sure that I have been always perfectly honest? I must give it to the governor of the citadel.” “No,no!” cried the governor, drawing back. “Remember that I have the serving out of pay and provisions to the soldiers.

Get the high priest to plant it.” The priest said: “You forget that I have the collecting of tithes; and the disbursements for sacrifices.” The thief exclaimed at length: “Your majesty, I ‘think it were better for society that all five of us should be hanged, since it appears that not an honest man can be found among us.” In spite of the lamentable exposure, the king laughed; and so pleased was he with the thief’s cunning expedient, that he at once granted him a pardon. None so poor as he that feels poor. A stingy man cannot be a happy one.” Source