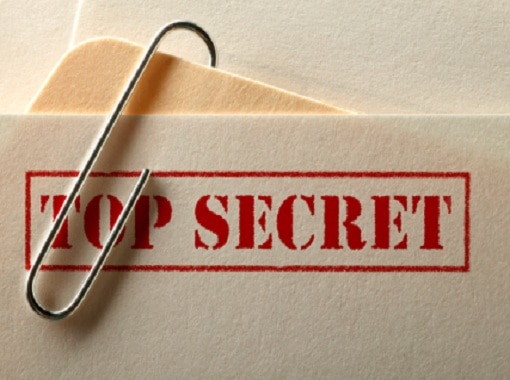 God employeth no servant as the keeper of the gate to heaven for he said, “there is none other way save it be by the gate. 2 Nephi 9:41” But there appears to be multiple ways to reveal the hidden mysteries of the Kingdom as promised in the last days. Was it a technical, personal (disgruntled employee), or simply an unintended mistake? How they received the leaked videos no man knoweth, yet… The videos were posted on YouTube by an anonymous source on the final day of the church’s 186th Semiannual General Conference.

The #MormonLeaks don’t reveal anything new about the Mormon Church or its leaders, especially since most have been eclipsed by more recent events. They do reinforce how informed LDS leadership are on important issues facing the world. The LDS Church is a non-profit organization that spends time, money, and resources to improve the life, well-being and benefit of not only its members, but the world; at least anyone who will listen.

What do the leaked videos of meetings with senior LDS Church leaders contain?

It appears to be 15 briefings received by senior church leaders between 2007 and 2012 on important and relevant topics. Read a summary of each video here.

How did the LDS Church responds to leaked videos?

The LDS Church PR released a number of statements explaining: “In these committee meetings, presentations are routinely received from various religious, political and subject matter experts on a variety of topics. The purpose is to understand issues that may face the Church, and is in pursuit of the obligation Church leaders feel to be informed on and have open discussion about current issues. This is an informational forum, not a decision-making body.“