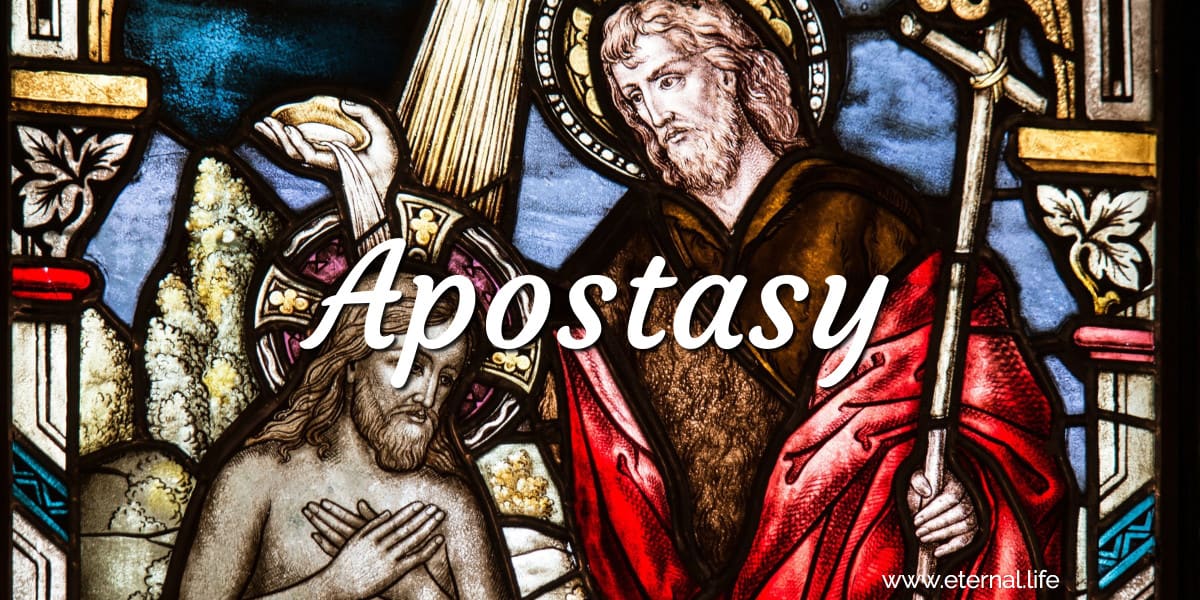 This is an open letter to any and all of Mike Stroud Podcast listeners from Rachel, Matthew and Cameron. These are not my words. But I exhort everyone to drink from the source upstream instead of the muddy water downstream. You can read or download the full piece here (PDF).

I am writing this letter because myself and several people have noticed many doctrinal flaws in Mike Stroud’s podcasts. We are concerned for the spiritual welfare of those whom Mike Stroud has influence over. Many people have felt something was off in these podcasts but aren’t sure how to help their friends and family who have being led down this forbidden path.
I was added to a group on Facebook called “Students of Mike Stroud” by a friend. Mike Stroud is a member of this group. He doesn’t seem phased by these very concerning conversation taking place. I was in disbelief as I started reading the thread conversations that people were having on this forum about the things they were learning as they listened to Mike Stroud’s podcasts. Since then I have listened to several and have noticed many alarming and glaring false doctrines and practices that he consistently promotes throughout his new and recent podcast and public lectures. I have watched as people who follow his teachings religiously have been led down strange paths and have reported to have strange experiences themselves. None of what I have witnessed has been edifying, holy, or good. On the contrary, I have felt a very dark spirit enter my home each time I put on a podcast. In fact, I had to stop listening as I have done research for this letter. I have had to use typed transcripts of his podcasts so that I don’t offend the Holy Ghost by playing his podcasts in my home.
Honestly, I don’t even know where to start. But I will start with his recent presentation that he gave at the Preparing a People Conference on November 16-17, 2018.
As he starts his talk, he lets the audience know that everything that he will be teaching them will be based upon his “experiences” over the last year.
So let’s think about this for a moment. He is teaching what he calls Gospel mysteries but not based upon what is written in the scriptures or from the mouths of the Holy Prophets but by that which he has only experienced in the last year? This is was red flag for me. Why?
He is preaching an “experimental gospel” not one BASED ON TRUTH WITH THE WORDS OF CHRIST AS A FOUNDATION. What is an “experimental gospel”? This is a belief actually found in New Age Philosophy where TRUTH is not based on the Word of God but it is based on what your spiritual experiences tell you. This means one’s experiences are subjective . If I have an experience different than Mike Stroud than the truth I follow is based on my experience and not necessarily based in reality/truth or even the word of God. I know this is what he is doing because he is not afraid to modify his view based on the experiences he has had or based on the experiences of others.
Now, before I continue, I do realize he is really good at quoting scripture. But I have found that he actually WRESTS the scripture more often than not.
One example of how he wrests the scriptures.

In his talk at the Preparing a Conference November 16-17, 2018… He wrested Ether 3:13. Mike taught:
“So, one of the great mysteries of godliness is something that all of Adam’s posterity have been striving to do for the last 6000 years with limited success. That is to, while in the flesh, come up and behold the face of God. This is what it is all about. So the greatest mystery of all, brothers and sisters, is how do we come up while in this life, in the flesh, see God face to face? That’s what it’s all about. When that happens you are then redeemed from the fall that’s what that means. I show myself unto you therefore thou art redeemed from the fall, Ether chapter 3. Ether 3:13 … therefore thou art redeemed from the fall… I show myself unto you”.

If you read his explanation very carefully of how Mike Stroud claims we come up and behold the face of God while in the flesh. He twists the meaning of Ether 3:13. He says that you aren’t redeemed from the fall until God shows himself to you while in the flesh. But this isn’t true and this is not what happened to the Brother in Jared. When you read that verse in context we learn that because the Brother of Jared had such mighty faith and because he gained so much KNOWLEDGE he was redeemed from the fall which then enabled him to be brought back into the presence of the Lord. Mike Stroud is teaching it in reverse. This is concerning because he is teaching people to seek spiritual manifestations from ‘angels” or even God himself in order to become what he call “Highly Favored of the Lord”. This is also not what we learn in the temple. In the temple, it is very clear that we are brought back into God’s presence only AFTER we have made and kept sacred covenants, gained the necessary knowledge, endured to the end, while looking to the true messages who are ancient and modern Prophets and Apostles who have the Proper Keys and Authority.
Mike Stroud is teaching a gospel not based on these sacred truths learned in the temple but rather from his “experiences” of seeking to see God in ways that are not taught in the scriptures and are outside of the ordinances of the Holy Temple.
For example, here are some of his quotes where he talks about the “truths” he learned that aren’t found in scripture but are based upon his “experiences”.!!!
“As I experimented with these concepts…”
“Almost all the experiences I’ve had in the last year have taken place between 3 AM and 6 AM in the morning”.
“Today I want to share with you some things I’ve learned and experiences that had..”
“My purpose is to simply share with you some things that I’ve learned and experienced in the last 6 to 8 months”.
“ I’ve learned some things in the last year or so. I want to share those things with you”. (this was another really big red flag for me. Once again these ‘truths” he claims to be presenting are NOT based upon his years as a gospel doctrine teacher, missionary, or a seminary teacher. They are based on “new truths” he has only recently “experienced”.
He even said at the Preparing a People conference in November 2018:

“I would like to share with you some things that I’ve learned. I’ve learned that we look at things in a skewed, perverted way. We think that we’ve got this all nailed down. But I found out this. You need to be prepared to be taught from on high. And in order for that to happen, you have to have a mindset that you’re allowed to take anything, and maybe everything, you ever understood or thought you understood and be prepared to turn it loose. That’s not to say that you will be required to. The Heavenly hosts want to know if you’re willing to do that, because as long as we’re holding onto any false expectations or beliefs, twisted truths, traditions of the fathers, false concepts, false precepts than it makes it difficult if not downright impossible for the truth from God to come into us and become a part of us. You need to be prepared to be taught”
He is teaching people to no longer trust what they have always known or even have been taught but to turn it loose. Even calling their understanding of the doctrines “false concepts, false precepts and false traditions”.

As Helaman powerfully taught, “And now, my sons, remember, remember that it is upon the rock of our Redeemer, who is Christ, the Son of God, that ye must build your foundation; that when the devil shall send forth his mighty winds, yea, his shafts in the whirlwind, yea, when all his hail and his mighty storm shall beat upon you, it shall have no power over you to drag you down to the gulf of misery and endless wo, because of the rock upon which ye are built, which is a sure foundation, a foundation whereon if men build they cannot fall” (Helaman 5:12).
The foundation that we should build all truth upon is the rock which is Jesus Christ. The rock and foundation are his teachings and his words found in Holy Scripture. And instead of teaching his listeners to stay with the FOUNDATION he is suggesting that they have to start thinking differently, to turn their thoughts loose.
I would argue, Any and all truth that we accept should be BASED ON SCRIPTURE AND NOT SOMEONE’S EXPERIENCES!!!!
How does anyone who listens to Mike Stroud really know if his so called visits from the spirit realm come from the RIGHT SOURCE?
Because many of his experiences he claims to have come from angels , Jesus Christ, and Heavenly Father and Mother, actually contradict scripture, I firmly believe that not only is Mike Stroud deceived by an angel of light ( 2 Corinthians 11:14) he is DECEIVING MANY even thousands of people through his NEW podcasts. I will present my evidence in this letter.

From being a leader of faith to loosing your footing