Medicine for the Soul

Medicine for the Soul 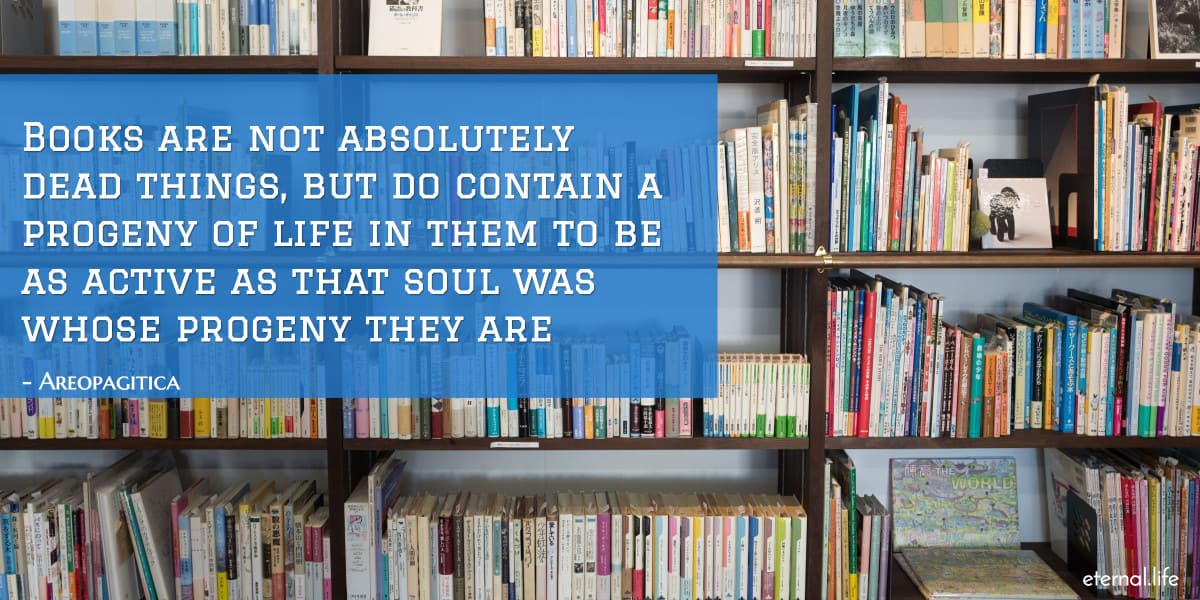 Over the door of the library in the ancient city of Thebes, an Egyptian king once carved an inscription that said: “Medicine for the Soul.”

Below is one of the most powerful sermons by Sterling W. Sill on the importance and potency of the Word we need to daily feast upon into our lives.

“Like all thoughtful people, this wise ruler understood that if the mental, spiritual, and emotional health of his people was to be properly cared for, it must be constantly nourished. And because ideas, ideals, and ambitions can be most effectively supplied through books, this great king had provided an ample literary storehouse as a place where his people could get the necessary help for thinking good ideas, building up proper attitudes, vitalizing their faith, motivating their ambitions, and increasing their righteousness, that they might help themselves to save their souls.

This idea of a mental and spiritual storehouse still provides one of our most constructive opportunities.

It is reported that there is a physician in Birmingham, Alabama, who goes around writing prescriptions for people, to be filled not at drugstores but at bookstores. He knows what all of us know, that our most serious sicknesses are our soul sicknesses.

One of the tragedies of our times is the increase, to epidemic proportions, of the psychosomatic diseases brought on by our sins and emotional disturbances. As someone has pointed out, we never get stomach ulcers because of what we eat; we get stomach ulcers because of what is eating us. And as we are presently being eaten up by our ignorance, our sins, and our weaknesses, we are suffering some staggering moral death-and-disability losses.

One of the most effective cures for all of our present-day problems is found in the literary remedy that comes from thinking uplifting thoughts and living the great principles of the gospel. The science of writing has probably made books our greatest invention. Writing is preserved speech; it is potential ambition. By effective study we can acquire knowledge, build faith, and develop an enthusiasm that will lead us to any desired accomplishment.

It was the Savior of the world who said: “Man shall not live by bread alone. …” (Matt. 4:4.) And because of the wonders of our day, every family may have its own library of great books, including the word of God himself. But before anyone can be benefited by any of our great literature, he must effectively believe in it.

Abraham Lincoln once said, “What I want to know is in books.”

The two most powerful books in Lincoln’s life were, first, the Holy Bible, which even in his youth he hungrily devoured before the open fire, and second, The Life and Memorable Actions of George Washington by Mason L. Weems.

Washington was able to serve as Lincoln’s ideal, and out of his heart Lincoln said, “Washington is the mightiest name on earth, long since mightiest in the cause of civil liberty, still mightiest in moral reformation. On that name a eulogy is expected that cannot be. To add brightness to the sun or glory to the name of Washington is alike impossible. Let none attempt it. In solemn awe pronounce the name, and in its naked, deathless splendor leave it shining on.”

Someone has pointed out that books are among life’s most precious possessions. They are the most remarkable creation of man. Nothing else that man builds ever lasts. Monuments fall, civilizations perish, but books continue. The perusal of a great book is as it were an interview with the noblest men of past ages who have written it.

Charles Kingsley once said, “There is nothing more wonderful than a book. It may be a message to us from the dead, from human souls we never saw who lived perhaps thousands of miles away, and yet these little sheets of paper speak to us, arouse us, teach us, open our hearts and in turn open their hearts to us like brothers. Without books, God is silent, justice dormant, philosophy lame.”

John Milton once said, “Books are not absolutely dead things, but do contain a progeny of life in them to be as active as that soul was whose progeny they are; nay they do preserve as in a vial the purest efficacy and extraction of that living intellect that bred them.” (Areopagitica.)

The great wonder of writing and reading is indicated by the experience of an early-day explorer in the dark continent of Africa. He desired to send a message to a friend many miles away, and it was arranged for a trusted native to be his messenger. The native watched as with his pen the explorer made some marks on a piece of paper, which had no significance to him. Then the explorer gave the native the letter for delivery.

After traversing the many miles of wilderness, the native put the message in the hands of the one for whom it was intended. The native discovered that as soon as the recipient had studied the paper, he immediately knew exactly where the explorer was and what his problems were. He knew all about his health and as much about the needs that prompted him to send the letter as though the explorer had come in person.

The miracle involved in this mysterious communication so impressed the native that he fell down on his face and worshiped the paper.

But what should be our enthusiasm when we can clearly read and understand those important papers recording the words of God as they came out of the fires of Sinai? Or what about those papers containing the vitalizing thoughts expressed in that greatest of all discourses, the Sermon on the Mount?

Just before the resurrected Christ ascended to his Father, he gave a thrice-repeated instruction to his chief apostle, saying, “Feed my sheep.” (John 21:16.) That important responsibility for feeding the flock is also in force among us.

Our personal salvation is a joint enterprise, and the responsibility for feeding our souls is one of the primary do-it-yourself projects that God himself has put into our hands. This great Egyptian king had provided the library, but the people were required to take the medicine themselves.

Our present state of malnutrition is not because of any famine for bread nor a thirst for water, but it is for the hearing and the obeying of the word of the Lord. That is, our many soul-deaths do not occur because a remedy is not available; it is only because we are failing to take that medicine which has already been provided and has already proven its effectiveness.

Emerson pointed out one phase of our problem when he said, “On the brink of an ocean of life and truth, we are miserably dying. Sometimes we are furtherest away when we are closest by.” So frequently that is true.

Think how near they were who lived contemporaneously with Jesus. He walked among them. They heard him speak. And yet they were so far away that they said, “His blood be on us, and on our children.” (Matt. 27:25.) And so it has been and so it may be with us. We are so near and yet we may be so far away. We live on the edge of an ocean of knowledge, but each must take his own steps that will bring him there.

We conduct a lot of Gallup polls among us. We like to know what the Democrats and the Republicans think. We are interested in what the labor unions and the economists think. But above all other interests, we ought to know what God thinks. God is the Creator of the universe. He is the Father of our spirits and the designer of our destinies. Above everyone else he knows the purpose of our lives and which approach will bring us to the most satisfying success.

One of the greatest good fortunes of our day is that God has not only spoken to the people upon the earth, but he came in person in the greatest manifestation of his being ever known in the world. And not only did he come in person, but he caused that his message should be written down in three great volumes of new scripture outlining in every detail the simple principles of the gospel of Christ. So again, as of old, we hear that life-giving, authoritative pronouncement: “Thus saith the Lord.”

If we would all hear and follow, the Savior of men would be able to realize his greatest prayer made nineteen hundred years ago when he looked out beyond his own day and said to his Father: “Thy kingdom come. Thy will be done in earth, as it is in heaven.” (Matt. 6:10.)

Our present most urgent needs are that we should read more and understand more and think more and do more and be more and live more. Jesus emphasized his own mission by saying, “I am come that they might have life, and that they might have it more abundantly.” (John 10:10.) We must not allow the holy scriptures to sit on our shelves unopened while we continue to starve to death spiritually because we fail to practice those great success laws on which the eternal exaltation of our souls depends.

May God help us to be more grateful for those thrilling, lifesaving truths of the gospel of Jesus Christ, and may he help us to wholeheartedly eat the bread and more freely drink the waters of life that in his abundance our souls might live.

For this I humbly pray in the name of Jesus Christ. Amen” 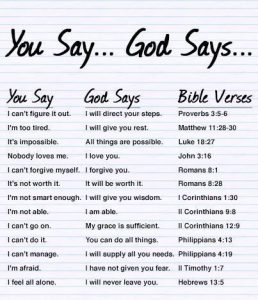 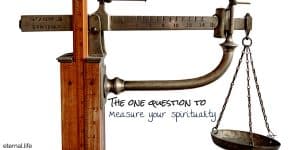