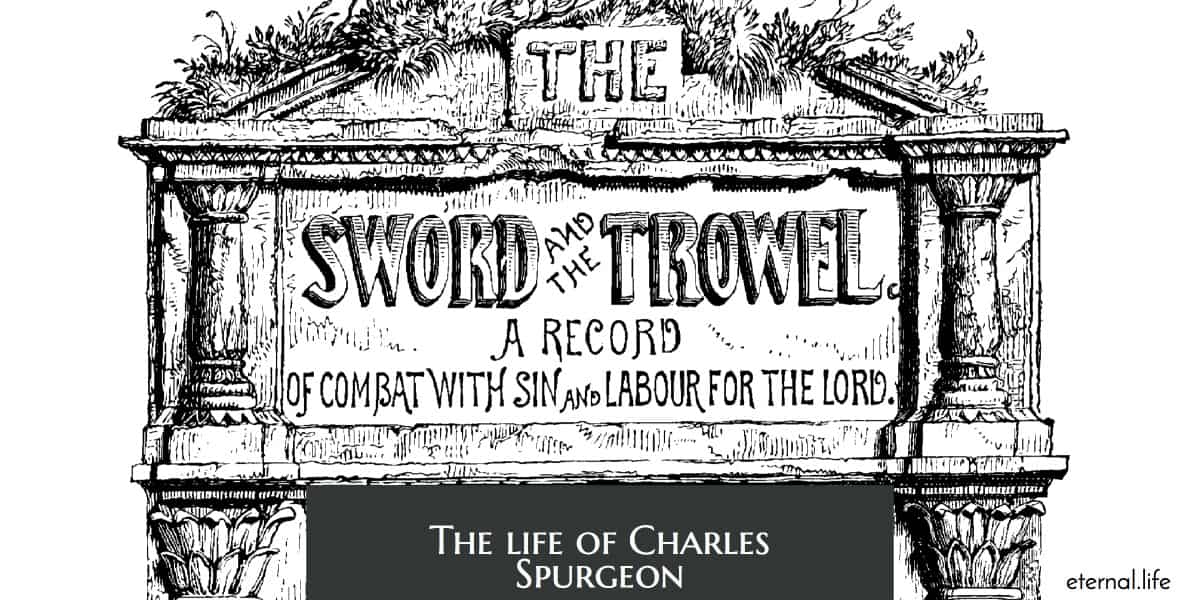 Charles Spurgeon, the “People’s Preacher,” suffered debilitating gout, poisonous slander, and recurring depression, but what happened to his faith as a result everyone needs to learn.

Spurgeon remains highly influential among Christians of various denominations, among whom he is known as the “Prince of Preachers”. He was the pastor of the congregation of the New Park Street Chapel (later the Metropolitan Tabernacle) in London for 38 years. But Spurgeon’s life was saturated with much success and many sufferings. We know about his sufferings intimately owing to his frequent and candid descriptions of them. Amidst all the Anguish and Agonies of Charles Spurgeon, he is reported as saying,

“if critics only knew how much humor I suppressed, they would keep silent.” The devil doesn’t have a sense of humor

“Let us see to what depths men will descend in order to cast a slur upon the Book of God. It is too hard a thing to believe that God made man in his own image; but, indeed, it is philosophical to hold that man is made in the image of a brute…” 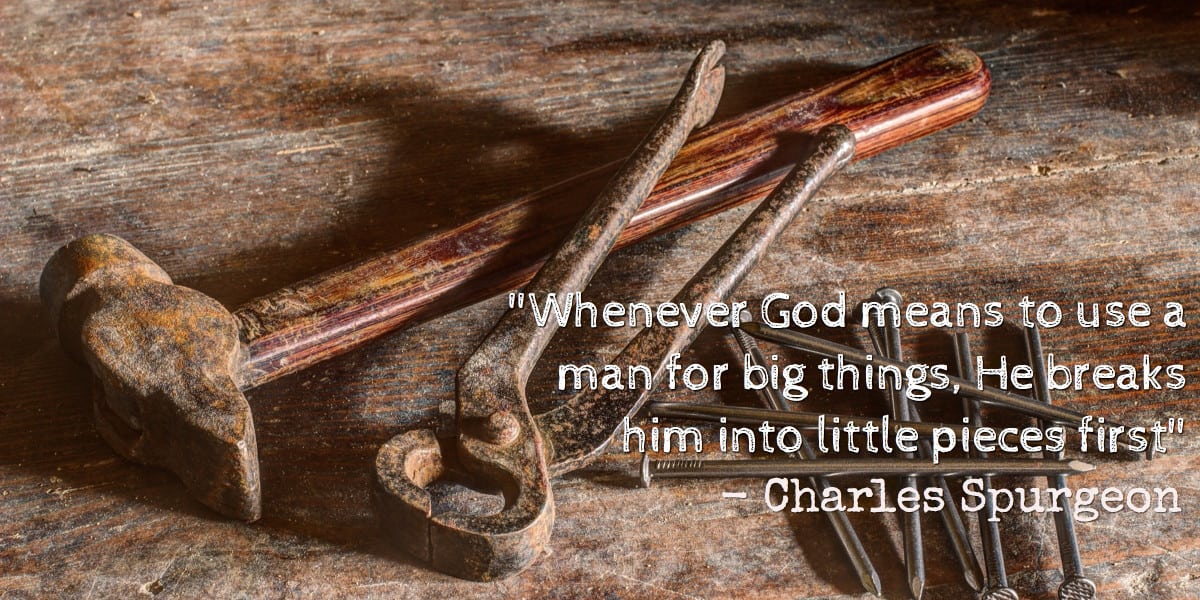 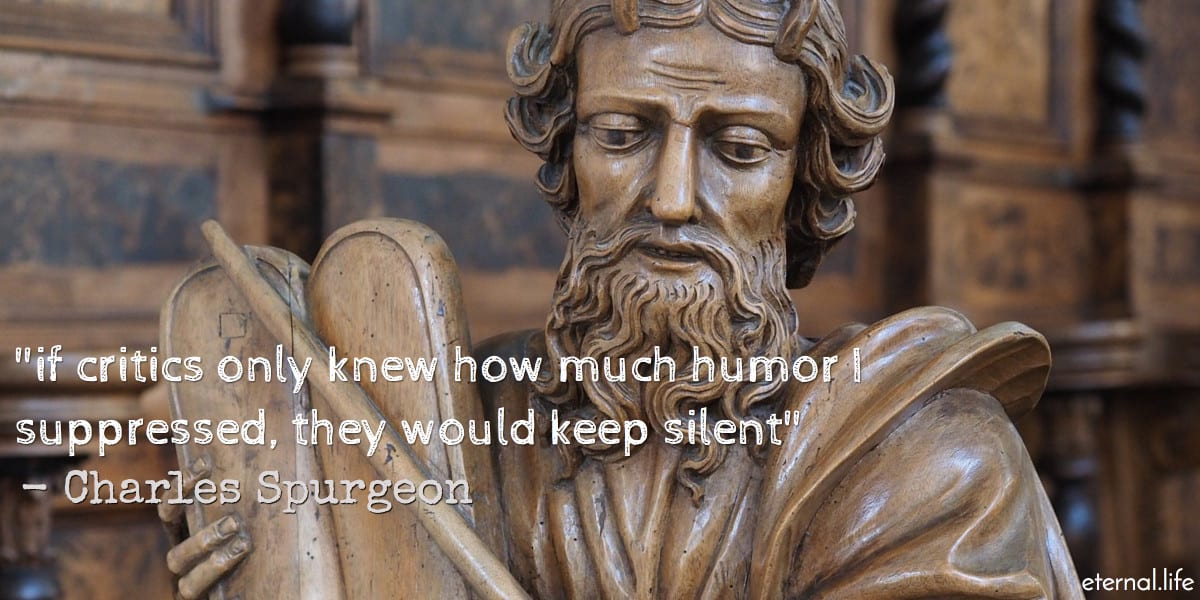 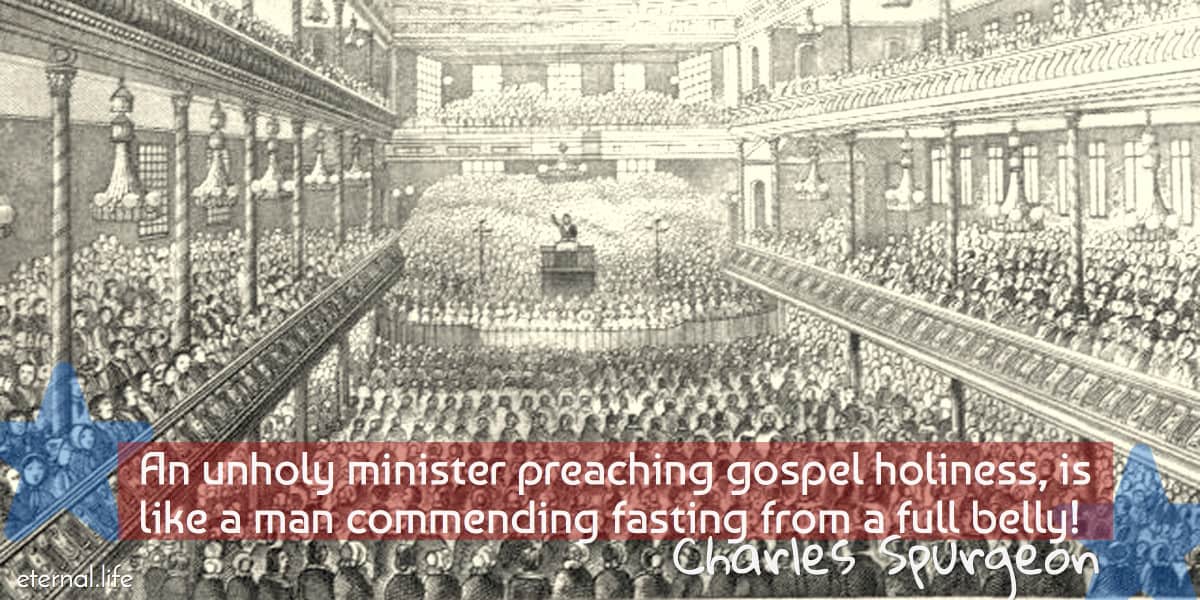