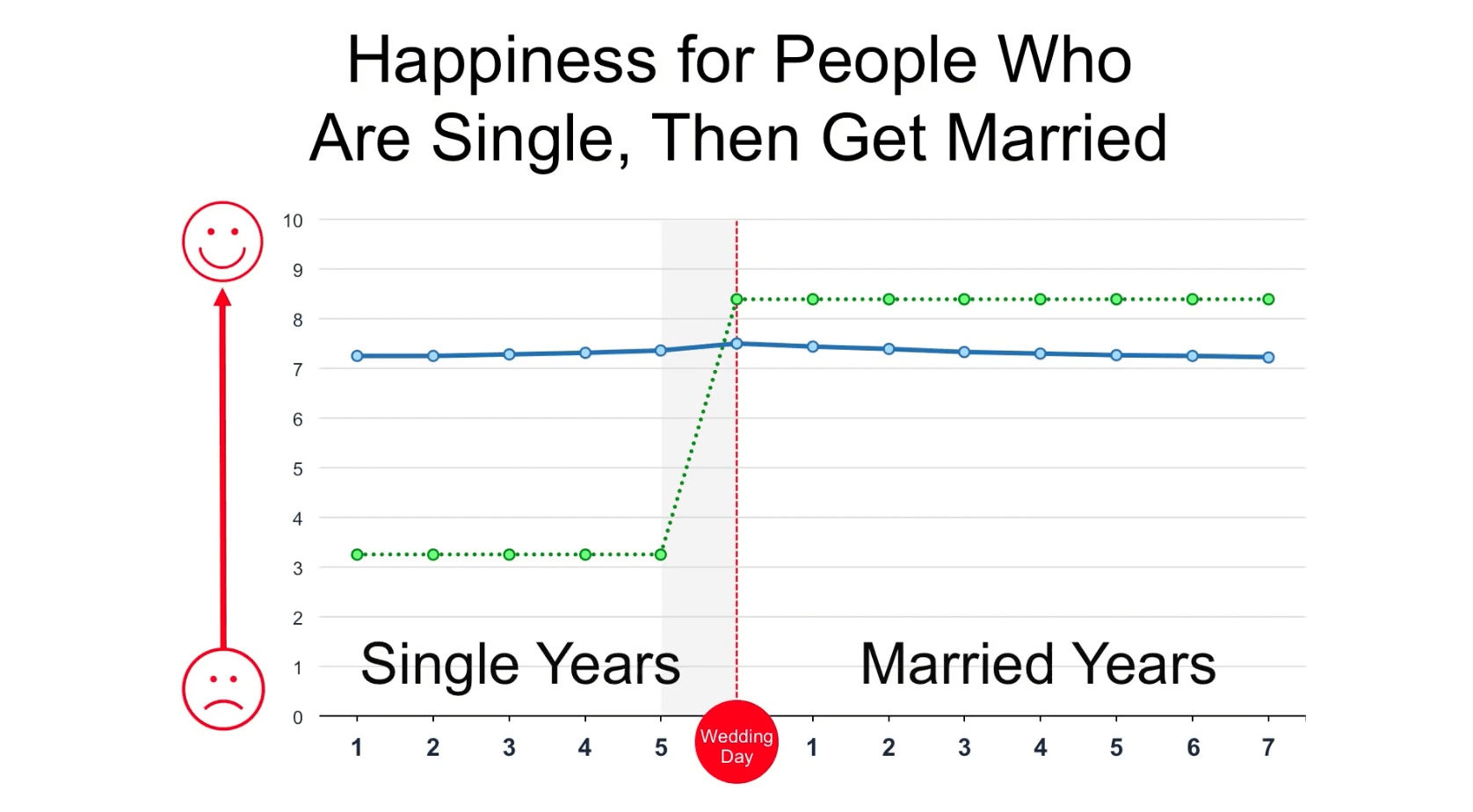 It appears that might makes right and science these days. A great “NEW” (yeah) study says that if you’re single, it’s better and you probably hold stronger social bonds that help people.

Another example of why I don’t believe in science, I believe in law. According to the science and to fulfill the commandment, we should all remain single or look for “SOMEONE WHO IS NEVER HOME.” What I do like about the highlights is, singles don’t have to be tethered to another to be happy. In fact, you will not be happy married if you are not happy single. There isn’t time enough to provide a rebuttal on this so called science that “everything is stacked against single people,” but I leave it in your capable hands to comment on the doctrine God has commanded us to live, rather than detracting distractions of dubious science. I would rather get a C in a hard class than an A in an easy class. Struggling to live the law is better than giving up on even trying.

I recommend reading or watching the 2011 CES Devotional, To the Singles of the Church, which provides the salvation for singles to follow, rather than worldy advice or science.

HIGHLIGHTS FROM THE STUDY

The 2015 study was advanced upon by a TEDx talk in May 2017, in which Bella DePaulo argued that society undervalues the lives, relationships and stories of single people; that so often the told story is the romantic one, of how two married people met, than the lives of people independent of others. Source

9 pieces of advice for single men – from married men 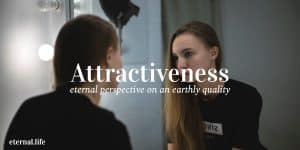 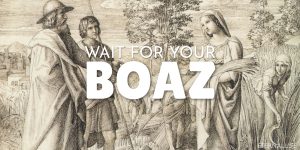 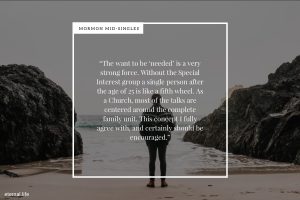