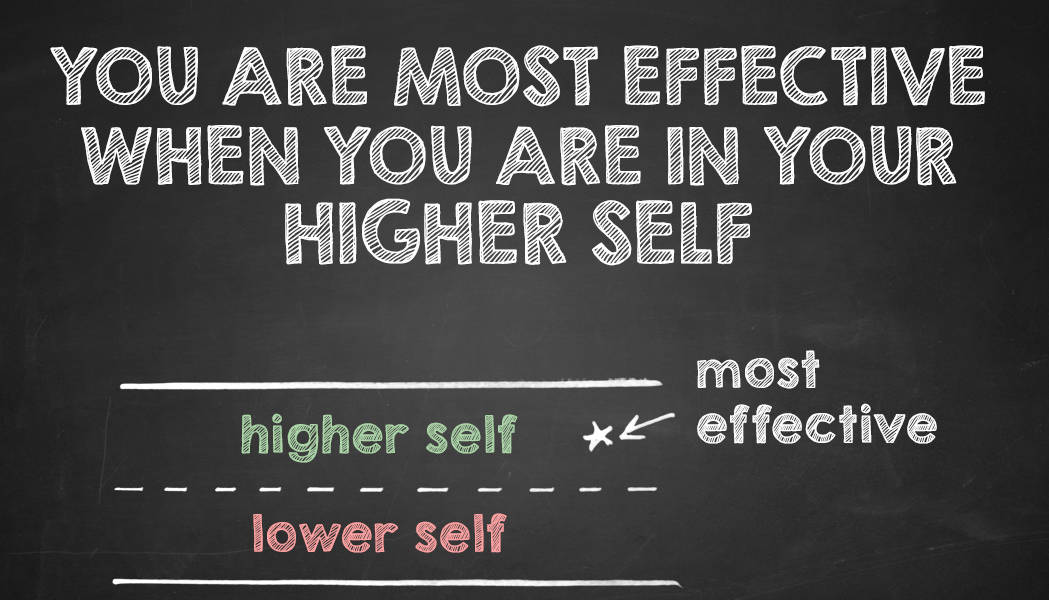 It is said that we are three people at the same time 1) who we think we are 2) who people think we are 3) who we really are. The Higher Self is generally regarded as a form of being only to be recognized in a union with a divine source and this life is the struggle to make the spirit master over the flesh.

Higher self is a term associated with multiple belief systems, but its basic premise describes an eternal, omnipotent, conscious, and intelligent being, who is one’s real self. For example, in the Aquarian Gospel of Jesus Christ we read:

2) No man lives unto himself; for every living thing is bound by cords to every other living thing.
3) Blest are the pure in heart; for they will love and not demand love in return.
4) They will not do to other men what they would not have other men do unto them.
5) There are two selfs; the higher and the lower self.
6) The higher self is human spirit clothed with soul, made in the form of God.
7) The lower self, the carnal self, the body of desires, is a reflection of the higher self, distorted by the murky ethers of the flesh.
8) The lower self is an illusion, and will pass away; the higher self is God in man, and will not pass away.
9) The higher self is the embodiment of truth; the lower self is truth reversed, and so is falsehood manifest.
10) The higher self is justice, mercy, love and right; the lower self is what the higher self is not. 11) The lower self breeds hatred, slander, lewdness, murders, theft, and everything that harms; the higher self is mother of the virtues and the harmonies of life.
12) The lower self is rich in promises, but poor in blessedness and peace; it offers pleasure, joy and satisfying gains; but gives unrest and misery and death.
13) It gives men apples that are lovely to the eye and pleasant to the smell; their cores are full of bitterness and gall.
14) If you would ask me what to study I would say, your selfs; and when you well had studied them, and then would ask me what to study next, I would reply, your selfs.
15) He who knows well his lower self, knows the illusions of the world, knows of the things that pass away; and he who knows his higher self, knows God; knows well the things that cannot pass away.
16) Thrice blessed is the man who has made purity and love his very own; he has been ransomed from the perils of the lower self and is himself his higher self.
17) Men seek salvation from an evil that they deem a living monster of the nether world; and they have gods that are but demons in disguise; all powerful, yet full of jealousy and hate and lust; 18) Whose favors must be bought with costly sacrifice of fruits, and of the lives of birds, and
animals, and human kind.
19) And yet these gods possess no ears to hear, no eyes to see, no heart to sympathize, no power to save.
20) This evil is myth; these gods are made of air, and clothed with shadows of a thought.
21) The only devil from which men must be redeemed is self, the lower self. If man would find his devil he must look within; his name is self.
22) If man would find his savior he must look within; and when the demon self has been dethroned the savior, Love, will be exulted to the throne of power.
23) The David of the light is Purity, who slays the strong Goliath of the dark, and seats the savior, Love, upon the throne.

We have to fight continually as it were sword in hand to make the spirit master of the tabernacle or the flesh subject to the law of the spirit. If this warfare is not diligently prosecuted then the law of sin prevails…

The rule of the flesh brings darkness and death, while on the other hand the rule of the spirit brings light and life. When through the gospel, the spirit in man has so subdued the flesh that he can live without willful transgression the Spirit of God unites with his spirit they become congenial companions and the mind and will of the creator is thus transmitted to the creature. Did their spirits have their choice there is not a son or daughter of Adam and Eve on the earth but what would be obedient to the gospel of salvation and redeem their bodies. But there is a constant warfare between them still they must remain together, be saved and exalted together or neither of them will be saved and exhaled with the salvation and exaltation which the gospel offers. Brigham Young, Journal of discourses 9:287

Christianity: In the Christian interpretation, all beings contain a fragment of the Holy Spirit, which ties them to their Higher Self. The concept of the Holy Spirit is widely taught by various Christian sects, but the idea of the individual higher consciousness is discussed less frequently. Christian theology adheres that the Higher Self is what connects one to God, and thus one must honor and keep one’s Higher Self pure by following the ethical guidelines outlined in the scriptures. Jesus said, “The spirit is willing, but the flesh is weak” (Matthew 26:41); a central tenet of Christianity is that the body is still under the bondage of sin and is therefore imperfect, unlike the Higher Self, which remains untainted. 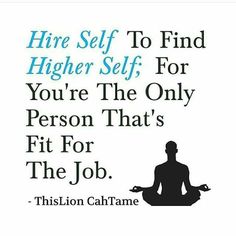 Buddhism: In Buddhism, the Nirvana Sutra describes the notion of Higher self.

Hinduism: In Hinduism, the higher self is one and the same with the Jiva or individual self. With this perspective, the Hindu faith generally teaches that the higher self, or Atman is not an object possessed by an individual, rather the self is the subject which perceives. In his book, The Higher Self, Deepak Chopra utilizes the views of the Hindi denomination to support his claims concerning the divine force that is acquired with the awareness of the self. Hinduism teaches that through the examination of self-knowledge, or “atma jnana,” one can attain salvation by comprehending the true self.[3]

New Age: Most New Age literature defines the Higher self as an extension of the self to a godlike state. This Higher Self is essentially an extension of the worldly self. With this perspective, New Age text teaches that in exercising your relationship with the higher self, you will gain the ability to manifest your desired future before you. In other words, the self creates its own reality when in union with the Higher Self.[4] 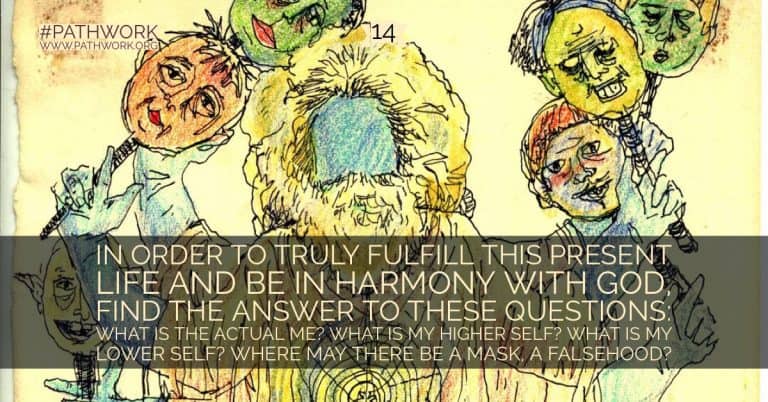 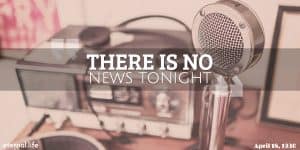 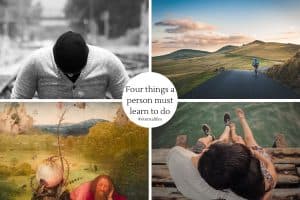 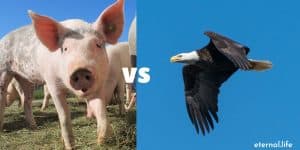