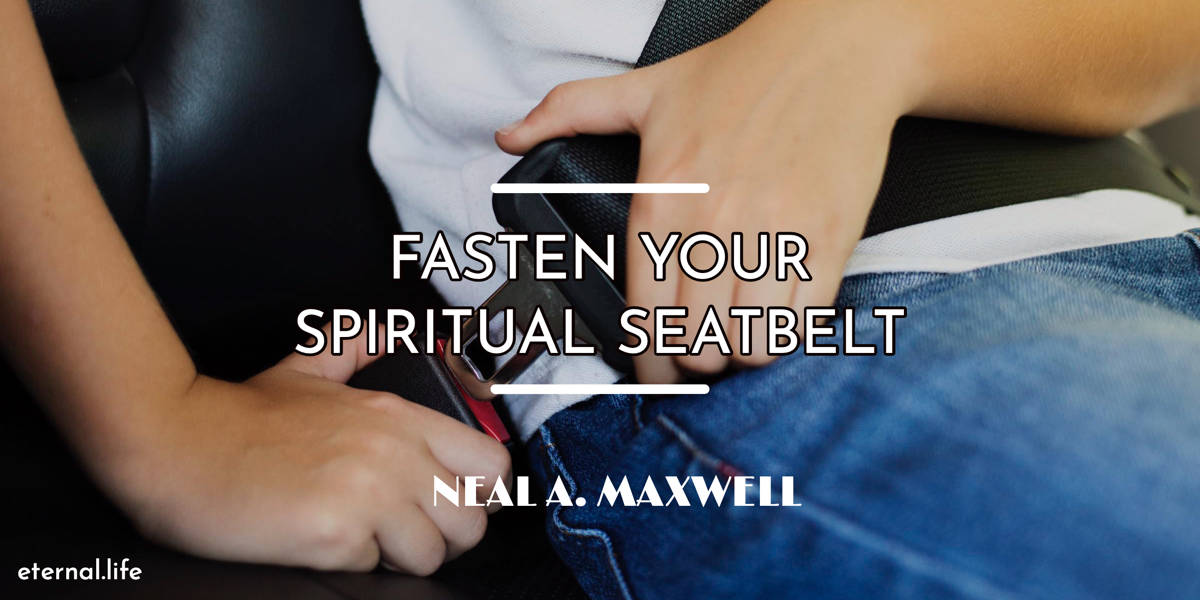 Neal A. Maxwell is quoted as saying, “it’s time to fasten your spiritual seat belt.” The times in which we live are exciting and turbulent. The prophet of God just gave us another reminder and warning October 2018 when he said:

“If you think the Church has been fully restored, you’re just seeing the beginning,”

President Russell M. Nelson said about the Church in a video during his South American tour.

While on the nine-day tour, which included the dedication of the Concepción Chile Temple, President Nelson and Elder Gary E. Stevenson shared their thoughts on the Church.

“This is a calling,” President Nelson says. “It’s a cause. It’s the Lord’s work and it’s a privilege for us to participate in any way. We love it.”

Noting the rapid growth in South America over the past 90 years, President Nelson and Elder Stevenson said they were excited to see new converts and families with four-generations of membership among the thousands that greeted them on the tour.

“We go to the venues and the children and others are anxious to be in the room with the prophet,” Elder Stevenson shares. “But it’s different than a worldly celebrity. . . this is a longing that they have to be with the mouthpiece of a loving Heavenly Father who they have a heartfelt testimony of these plain and precious truths.”

And as the gospel continues to reach thousands throughout the world, President Nelson says there is more to come in restoring the gospel to the earth. Source

“Wait till next year, and then the next year,” President Nelson says. “Eat your vitamin pills. Get some rest. It’s going to be exciting.”

“I do not know what lies ahead of you, but my advice would be to fasten your seat belts and hold on firmly to your principles!” Neal A. Maxwell 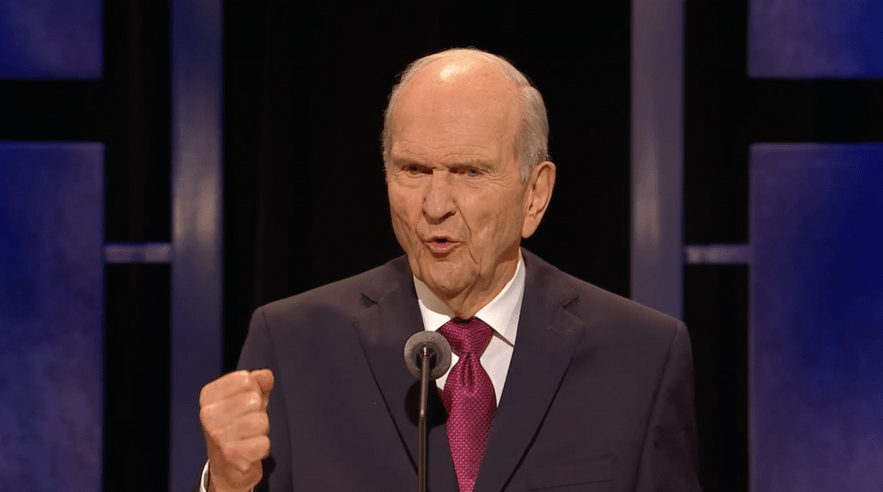 14 Fundamentals in Following the Prophet