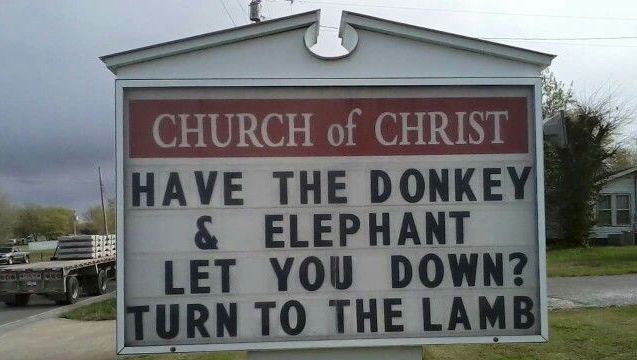 The progress of American politics is easy to map out, it goes like this:

There was a day when people voted for principles (conscience or value), then for policies, but with their special interests behind those policies it lead to the politicing and then the Roman entertainment and entitlement culture took over and before most people recognized it they were tossed by the winds of popularity. People now spend so much time on themselves and their personality, they are conditioned to uphold the personality of their choice as their “leader”.

Today, people are never filled up or fulfilled, simply fed by others. Sometimes they are fed up, but only when they tell you are. The battle for the hearts and minds, of most Americans, was won over years ago when they turned it over to entertainment for most, entitlement or both for others. The preservation of the union has become the preservation of your favorite personality. The History channel has a lot of documentaries on where that has lead in the past.

“Government is a disease masquerading as its own cure.” 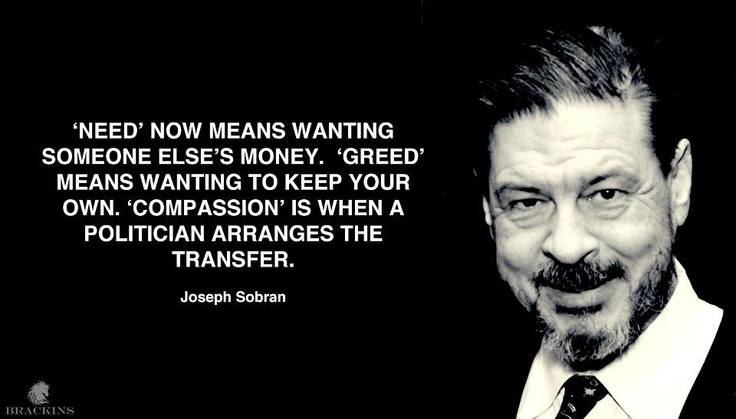 Who should I vote for?

Mormon leaders continually affirm to vote your conscience. There are two problems with that; conscience isn’t always grounded on truth or reality. So, when you combine the philosophies of men mingled with clever marketing and cultural conditioning its no wonder it can be confusing. You should vote for the most electable candidate who mostly covers your values or principles.

It sounds liberating to support a third-party candidate, especially when you “hate” the other two who have won party nominations. You’re the underdog and you’re fighting for values, yeah! Your candidate isn’t know by you or most people, has no media attention or vetting, only what they want you to know. They haven’t gone through the washing machine of the media with mud slung all over. Doesn’t matter that you don’t know their true intentions for running. That clean, white-washed person is ripe for a pure-principled president, whip that horse. Well, until you realize you tried to nourish a dead horse that didn’t even make it out of the gates and has 0 chance of winning. All that work, wasted.

It’s very dishonest, disingenuous and deceptive for a person to announce a candidacy for president less than 4 months before the election. It tells me something of the person who tries to run for president without going through the normal, although painful process. They know they have no chance to win, but were just as clever as “main-stream” candidates getting people worked up. I’m all for anyone who wants to run for president (even without government experience, writing a book, or touring the world for foreign policy experience), but you have to go through the process if you are honest and sincere. Proper planning prevents piss poor candidates and presidents.

Have you searched why so many people run for president? Google it and you’ll find the most common answer is, “Primary losers have a feast of career options.” The main reason people run for the presidency is advancing their career, outside of politics. There are other reasons such as an having an agenda to push, craving the spotlight, book or tv deal, and even dreaming, but it’s not so serve you, it’s to serve themselves.

You should vote for the most electable candidate who mostly covers your values or principles.

It’s time we go back a few year to relearn. Those who don’t properly understand history or care about the principles that formed it are doomed to repeat it. This repeating is actually a painful repentance process on a national scale. 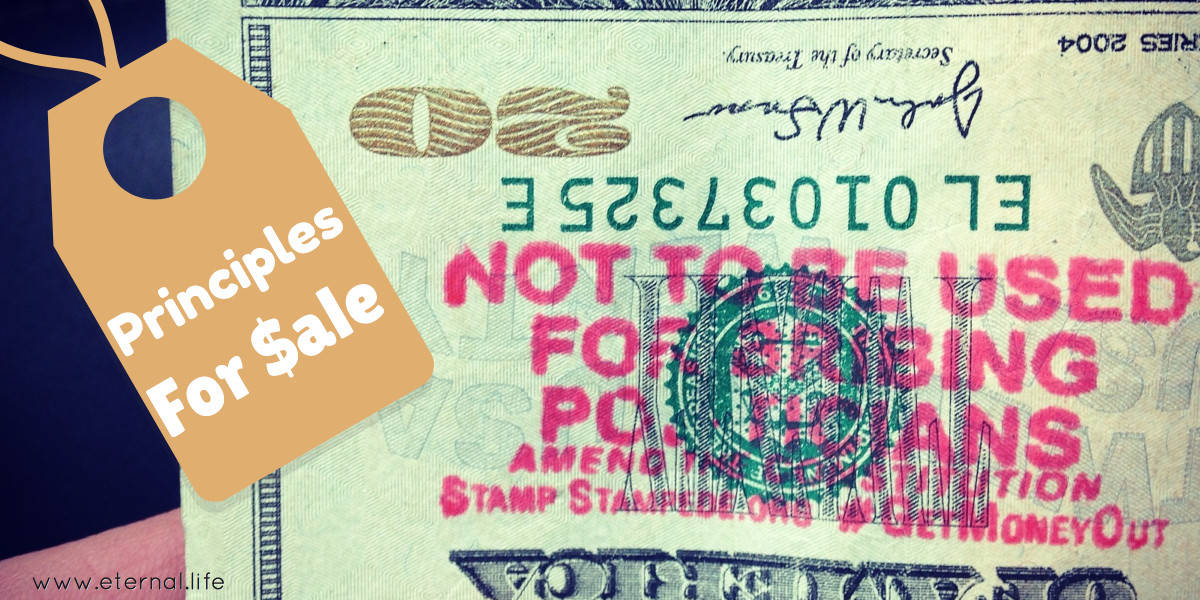 A return to principles

George Washington voluntarily relinquished political power and retired from public life he gave a Farewell Address as an open letter of advice and warning to the American people about their long-term safety and happiness. His warning then are our wickedness and worries now. I commend a full read, below is a summary from the Heritage Foundation.

The Preservation of the Union. The general theme of the Farewell Address is the preservation of the Union as the core of American nationhood. Washington warned against sectionalism as the destroyer of the common interest and national character. The ties of the Union and the Constitution that made the various parts one must be cherished as sacred. “The name of American, which belongs to you, in your national capacity must always exalt the just pride of Patriotism, more than any appellation derived from local discriminations.”

The Danger of Factions. Washington also warned of “the baneful effects of the Spirit of Party”—one of the two most famous recommendations of the Farewell Address (along with a warning about permanent alliances). By party, Washington meant factious groups that sought their own good, to the detriment of the common good and the rights of others. The proliferation of faction or party in this sense was a dominant question of his presidency. He spoke of designing men, who would divide sections of the country as a means to their own political power. The factions of the 1790s foreshadowed those of the Civil War.

Religion and Morality. In a self-governing nation, a unifying public opinion requires the enlightenment of formal institutions of education and of civic education. The “great Pillars of human happiness” and the “firmest props of the duties of Men and citizens,” he emphasized, were religion and morality. “Of all the dispositions and habits which lead to political prosperity, Religion and morality are indispensable supports.”

America’s Role in the World. The foreign policy of the new nation requires both principles and prudence, given its circumstances. The United States should “observe good faith and justice towards all Nations.” In the future, he asks Americans to keep in mind that “it will be worthy of a free, enlightened, and at no distant period, a great Nation, to give to mankind the magnanimous and too novel example of a People always guided by an exalted justice and benevolence.” America’s place in the world will elevate and distinguish its national character.

The first President was endeavoring to inculcate maturity and moderation in Americans’ conduct of both domestic and international affairs. He hoped that re-reading his Address over the years might lead Americans to “control the usual current of the passions” and “prevent our Nation from running the course which has hitherto marked the Destiny of Nations.” 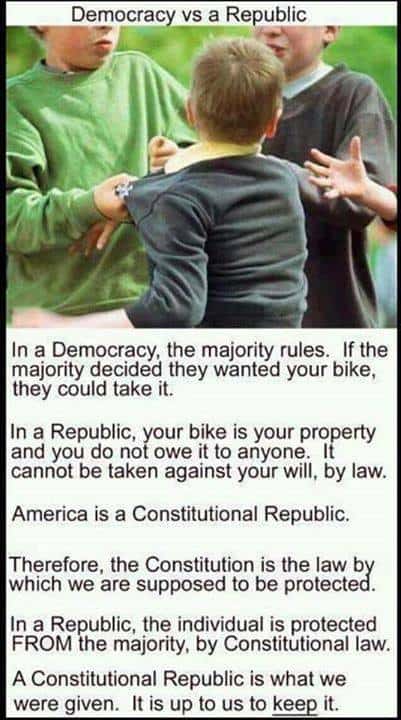