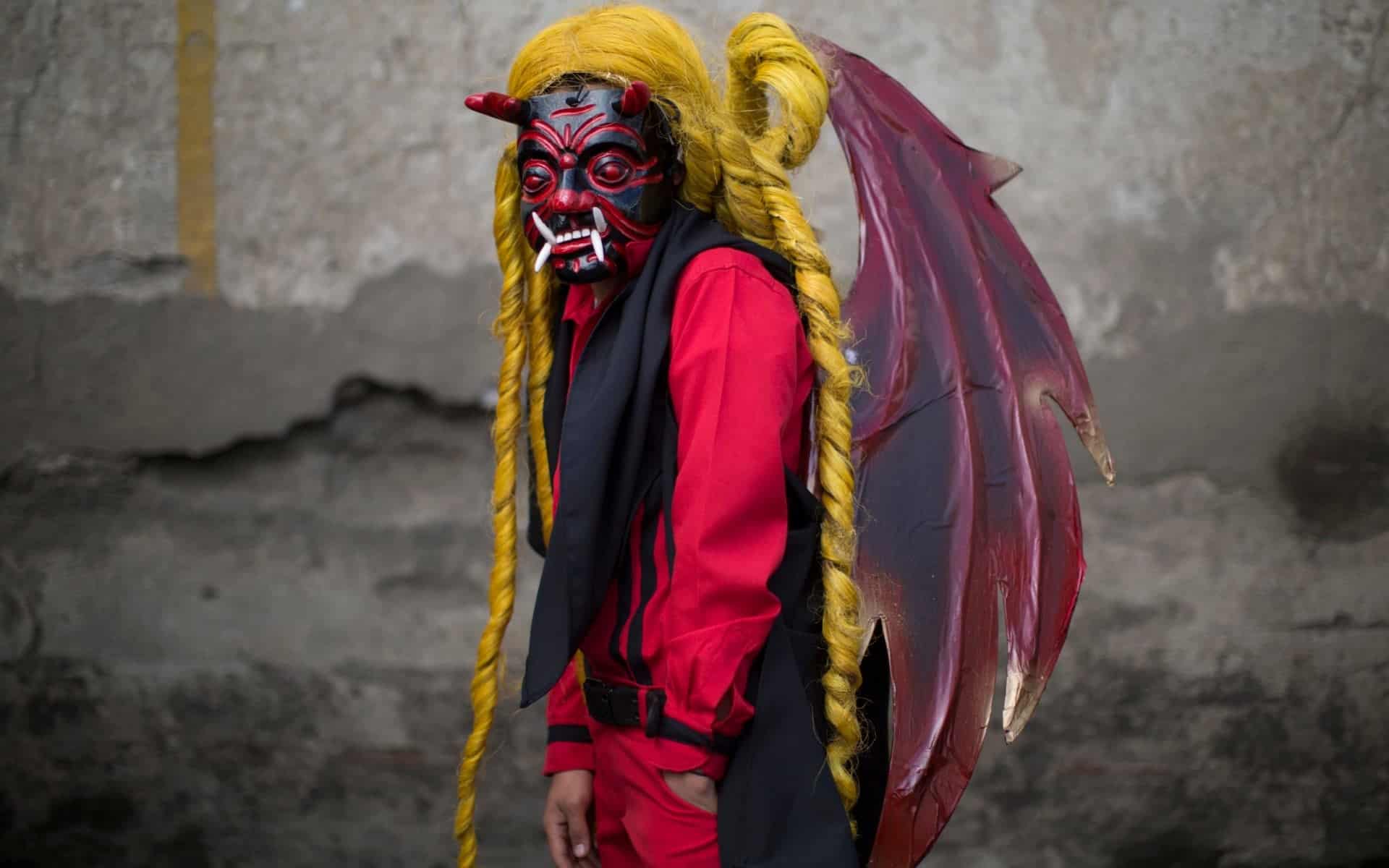 The Devil is more intelligent than mere mortals and should never be argued with, Pope Francis has warned. Satan is not a metaphor or a nebulous concept but a real person armed with dark powers, the Pope said in forthright remarks made during a television interview.

“He is evil, he’s not like mist. He’s not a diffuse thing, he is a person. I’m convinced that one must never converse with Satan – if you do that, you’ll be lost,” he told TV2000, a Catholic channel, gesticulating with his hands to emphasise his point.

“He’s more intelligent than us, and he’ll turn you upside down, he’ll make your head spin.

“He always pretends to be polite – he does it with priests, with bishops. That’s how he enters your mind. But it ends badly if you don’t realise what is happening in time. (We should tell him) go away!” he said.

Pope Francis frequently refers to the Devil in his homilies, sermons and on Twitter, where he is followed by 40 million people in nine languages.

He uses various terms to refer to the Prince of Darkness, including Satan, the Evil One, the Seducer, Beelzebub and the Great Dragon.

“It’s a Jesuit thing. He’s a Jesuit who is deeply imbued with the spiritual exercises of St Ignatius of Loyola, which allow people to discern the movements of the good and bad spirit,” said Austen Ivereigh, a Vatican analyst and the author of The Great Reformer: Francis and the Making of a Radical Pope.

“For him, this is real, these are not metaphors. It may not be the way that people speak nowadays and some Catholics may be taken aback by it. A lot of people are uncomfortable with the idea of evil being real, but anyone who knows the spirituality of the Jesuits will not be surprised.”

Three years ago the Argentinian pontiff told a convention of exorcists from around the world that they were doing sterling work in combating “the Devil’s works”. 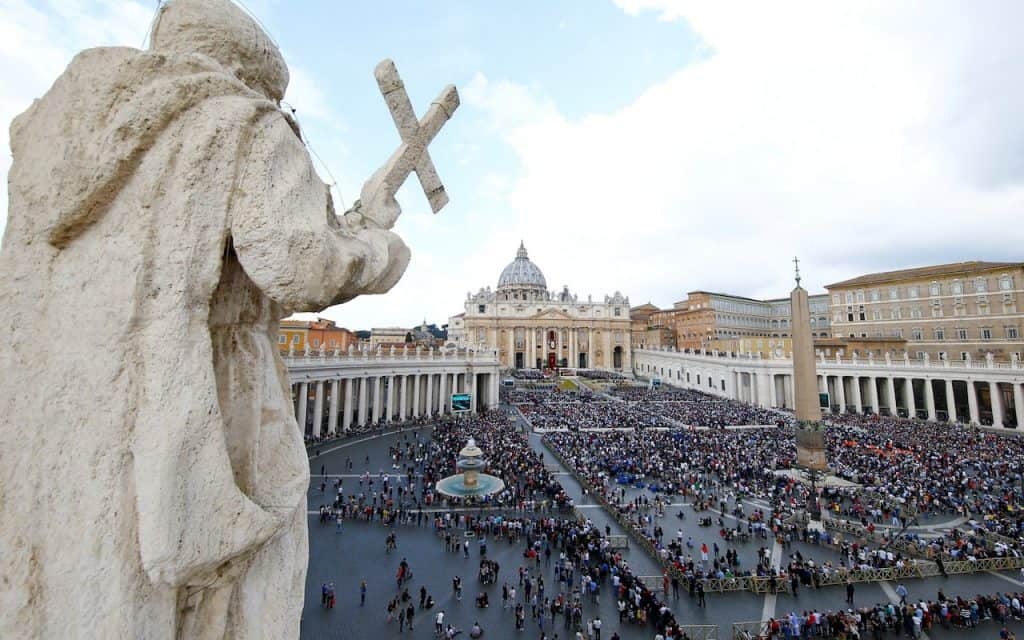 He said that exorcists needed to show “the love and welcome of the Church for those possessed by evil”.

In 2013, during an address to crowds of faithful in St Peter’s Square, he said the Devil often appears “disguised as an angel, and slyly speaks his word to us.”

He shares stories about the Devil’s devious ways when he gives his daily homilies in the chapel of the guesthouse where he lives inside the Vatican.

Last week Pope Francis called for the wording of the Lord’s Prayer to be changed so that it blames the Devil, rather than God, for “leading us into temptation”.

He said the prayer had been badly translated from the Greek used in the New Testament and the new version would better reflect its true meaning.

“It’s not a good translation . . . I am the one who falls. It’s not Him pushing me into temptation to then see how I have fallen. A father doesn’t do that, a father helps you to get up immediately. It’s Satan who leads us into temptation, that’s his department,” he said.

The life of a Christian is a continual battle against evil, the Pope has said. 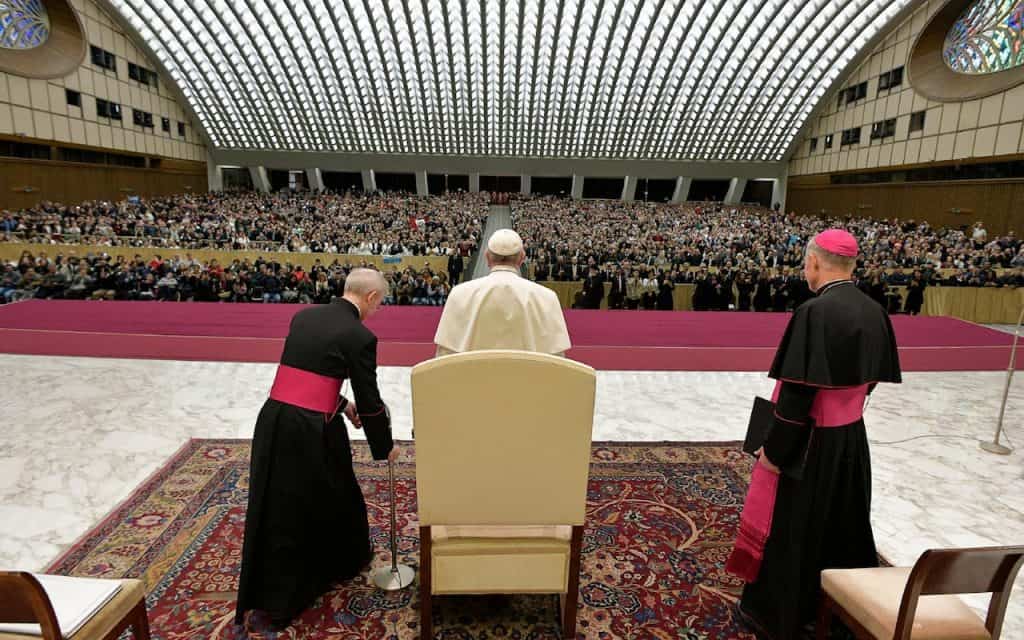