Is it time for a checkup?

Is it time for a checkup? 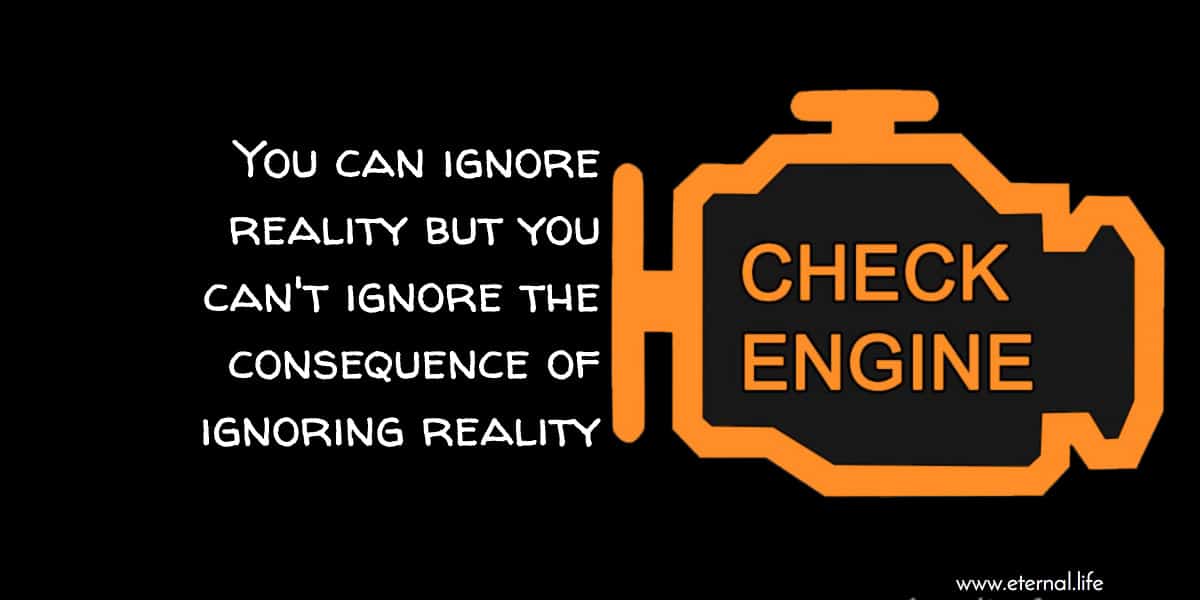 Is your check engine light on? I mean your personal one (check soul light) we each have inside us? Is it time for a real checkup? An inside look at the internals, the soul?

My check engine light has been on the past two years. The truck drives mostly fine 🙂 Did you know you can’t pass your annual emissions inspection with you check engine light on? But did you also know that you can easily and inexpensively purchase a little computer computer (OBD II Scanner) that will scan any car and tell you what is wrong, what the check engine light means? That’s pretty cool and cheaper than paying a mechanic $50-150 to tell you.

I also learned you can simply use that $15 computer to clear the codes, get your safety/emissions inspection and pass. The problems with the car exist still, you temporarily clear the car computer. The check engine light stays off roughly 30-60 miles until it recognizes the problem again and reappears.

This year I was in a hurry and got sloppy. I made the mistake of rolling the truck in for inspection without clearing the codes. It failed! I went down the street, clear the codes and showed up 15 minutes later for a rest. We both knew what I did, the kindly sent me on my way and told me to get it fixed.

I waited almost a week in hopes they wouldn’t remember me. I cleared the codes the night before, drove no more than 20 miles and got it retested. It passed! The problem still exists which is my transmission torque converter (unseen) and the transmission slipping (seen).

“You can ignore reality, but you can’t ignore the consequences of ignoring reality.”

I had a roommate who removed the smoke alarm in the house we rented. He removed it because it was placed just outside the bathroom door. Anytime someone took a shower the smoke alarm went off. It was in a bad place for sure, steam from the shower constantly set off the alarm. Sometimes it would wake the other person up, other times it was just annoying. The quickest way to silence it was to take it down. Except it was never placed anywhere else, simply taken down and put in a drawn.

I was also uneasy about not having a smoke alarm in the house, but clearly not enough to do something about it for a while. I had visions of fire filling the house while I was sleeping and finding out too late I wasn’t able to escape the second floor. The smoke alarm was there for a reason. The consequences of ignoring that warning would be much greater than ignoring or silencing the check engine light.

The warning signs abound in our lives. Even the commandments of God have consequences and feelings that tell us we need to make a change. We, or the world, can temporarily ignore those signs and even silence them by becoming past feeling, but the consequences are sure and stead, even if not immediate.

Is it time for a checkup? An inside look at the internals, the soul? 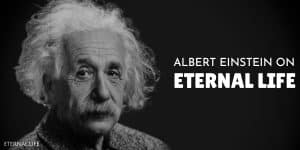 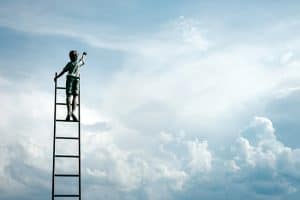 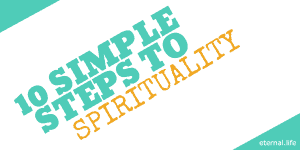