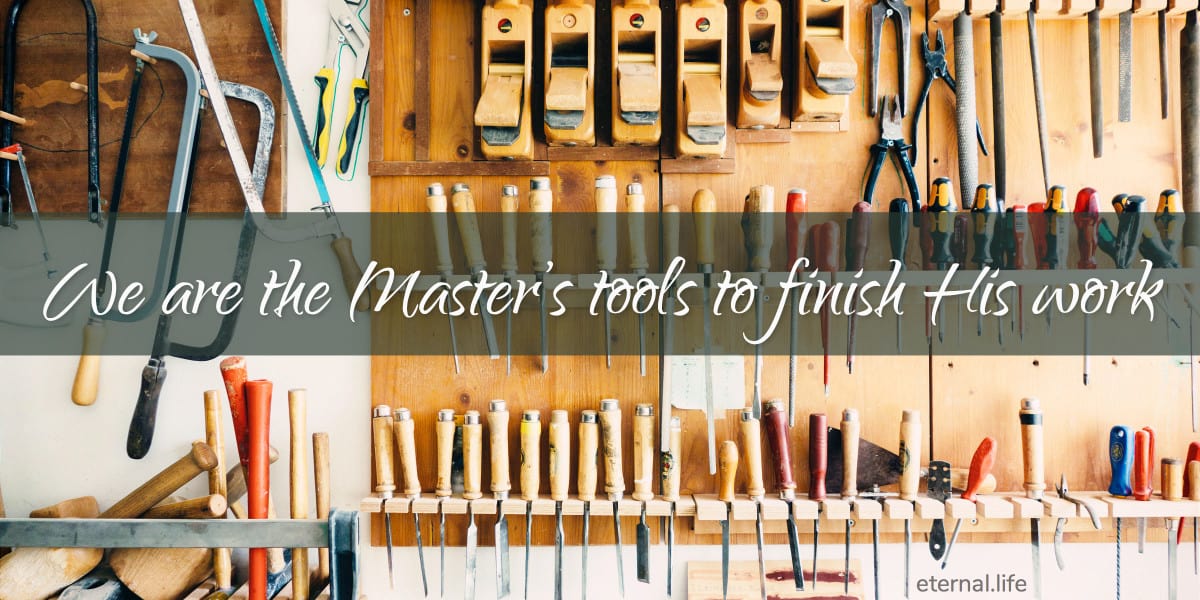 Some tools lived together in a carpenter’s shop. They were having some problems getting along, and some complained that others were not doing their share of work. They met to discuss their issues…

The Hammer spoke first, for he served as the chairman. “Brother Drill,” he began, “you and your family are so noisy. And you seem to spin in circles, but go nowhere.”

The Drill quickly spoke up. “It’s true that I go around in circles, and my work makes noise. But at least I’m sharp. Pencil is small and often so dull that he makes a bad impression. He needs to be sharpened a bit if he expects to be of any use around here.”

Pencil felt defensive and spoke up. “Yes,” he began, “I a little blunt at times, But it’s because I work hard at my job. At least I’m not rough like Sandpaper here. It seems all he does is rub things the wrong way!”

That remark made Sandpaper really angry. “Hey, what about Ruler here? He measures others by his standards, as though he is the only one right around here.”

Ruler surveyed the group and said, “I’ll go if I have too, but then so must the Screwdriver. He’s so annoying, always tightening here and loosening there.”

Screwdriver angrily spat out, “Fine with me! I’ll go, but Plane must go, too. His work is superficial; there’s no depth to it!” he said.

To this, Plane leveled his terse reply, “Saw’s cuts hurt. She divides instead of unifies.”

Saw rose up to answer these accusations when suddenly a noise at the door stopped all conversation.

The Carpenter walked in, ready to begin the day’s work. He put on His tool belt and stepped to the workbench. He picked up the pencil and ruler. Carefully he measured and marked the wood before him. He sawed along the marks and then planed the cut edges of the wood to smooth the rough edges. He hammered joints into place and drilled holes for screws to make the piece sturdy. Then he sandpapered the wood to a silky smoothness. All day long He worked, using first one tool and then another.

At the end of the day, He gave a hearty blow and blew the dust from the finished product. And then He said, “Beautiful! I couldn’t have done it without my tools. Each one had an important role to play. No one tool could have done all the jobs. They’re all important.”

When we work together, going, praying, and giving, we are the Master’s tools to finish His work. 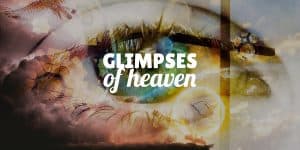 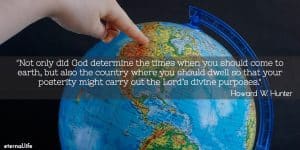 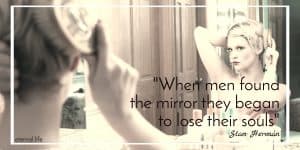