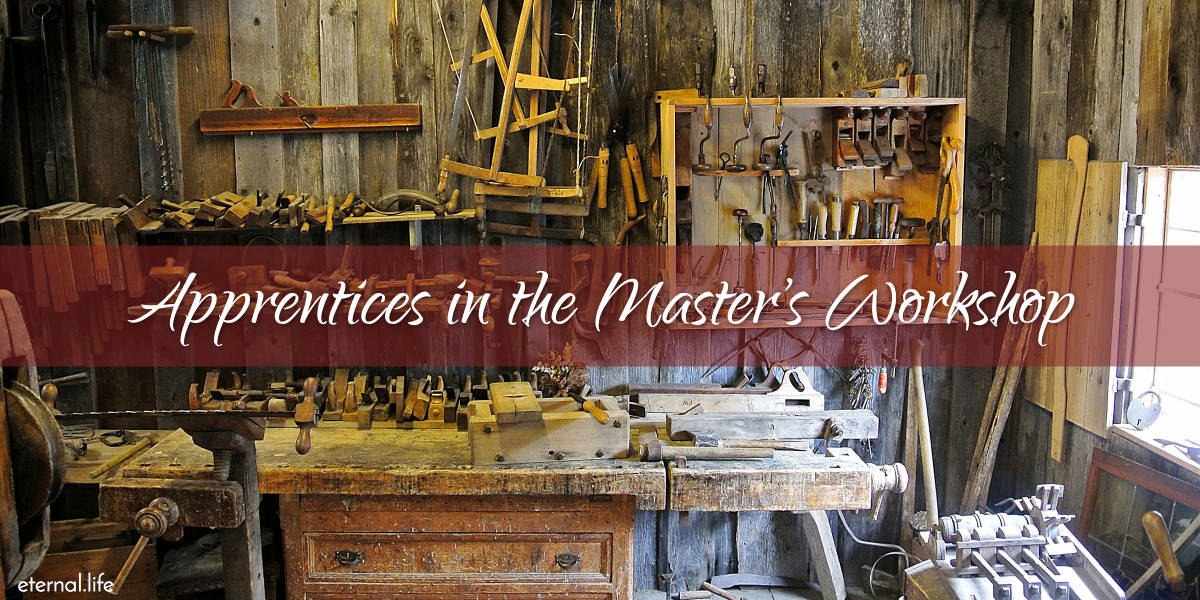 One of the great teachers, Brother Hugh Nibley, used to say our lives are like going to a Broadway play. Arriving late, we miss the opening, and, leaving early, we miss the ending. To complicate matters, instead of being spectators when we arrive at the play,

This article is adapted from a devotional address given by David Rolph Seely, professor of ancient scripture, on Jan. 29, 2013.