4 Things that Kill A Relationship Fast

4 Things that Kill A Relationship Fast

Gottman’s researched marriage for over 40 years and couples that attend his workshops have half the relapse rate that standard therapy provides.

His book The Seven Principles for Making Marriage Work is excellent and rich with information.

In it he debunks a lot of myths about marriage, explains why marriages go bad and what can be done about it.

How can he tell who will split up? There are a number of indicators but at the core of Gottman’s research are ” The Four Horsemen.” These are the four things that indicate a marriage apocalypse is on its way:

What was the biggest insight about marriage?

What surprised me the most? Gottman’s research reveals that major differences of opinion don’t destroy marriages, it’s how a couple deals with them.

69% of a couple’s problems are perpetual. These problems don’t go away yet many couples keep arguing about them year after year:

Most marital arguments cannot be resolved. Couples spend year after year trying to change each other’s mind – but it can’t be done. This is because most of their disagreements are rooted in fundamental differences of lifestyle, personality, or values. By fighting over these differences, all they succeed in doing is wasting their time and harming their marriage.

How do good marriages deal with issues that can’t be resolved? They accept one another as-is:

These couples intuitively understand that problems are inevitably part of a relationship, much the way chronic physical ailments are inevitable as you get older. They are like a trick knee, a bad back, an irritable bowel, or tennis elbow. We may not love these problems, but we are able to cope with them, to avoid situations that worsen them, and to develop strategies and routines that help us deal with them. Psychologist Dan Wile said it best in his bookAfter the Honeymoon: “When choosing a long-term partner… you will inevitably be choosing a particular set of unsolvable problems that you’ll be grappling with for the next ten, twenty or fifty years.

What makes a marriage flourish?

1) Really knowing each other is vital:

…emotionally intelligent couples are intimately familiar with each other’s world… these couples have made plenty of cognitive room for their marriage. They remember the major events in each other’s history, and they keep updating their information as the facts and feelings of their spouse’s world change.

2) When fighting, do your best to avoid using the word you and try to use the word I. This makes it much easier to express feelings and much harder to attack the other person.

3) What’s the most powerful little exercise to improve a marriage? “Reunite at the end of the day and talk about how it went.” The goal is to bleed off stress from the day so it can’t negatively affect your relationship.

A few other interesting bits:

There’s too much information in the book for me to really do it justice here.

If the subject is of interest to you, check it out: The Seven Principles for Making Marriage Work. 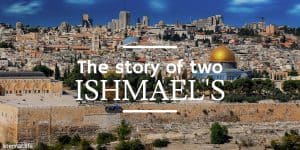 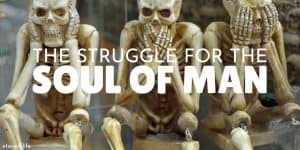 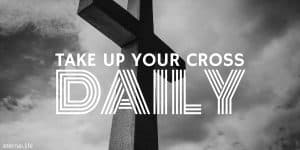